The Stuart Police Department began a K-9 Unit in 1998. In 2016 we started two new K-9 teams and for the first time, we purchased Belgian Malinois. The K-9s live with their assigned officer/handlers and are considered a member of the family.

Our K-9s are dual purpose dogs. They are certified in patrol work to include tracking and narcotic odor detection. Due to the continuous intense training that is completed by these teams they are able to locate anything from small quantities of drugs, hidden articles, to lost people. The certifications signify that the K-9s are capable of performing many tasks such as:

The most common use for the K-9s in a patrol capacity involves searching for suspects who have fled on foot and escaped. People can become quite creative when trying to hide. K-9s have the ability to track quickly which provides officers with a greater opportunity to capture suspects safely. The K-9s are trained to apprehend the suspects.

The K-9 is able to execute these tasks due to his keen senses, especially his sense of smell. K-9s are able to identify odors well beyond the human capability. The K-9’s nose is invaluable in the daily mission to eradicate dangerous drugs from our communities. The K-9 is able to detect the odor of drugs, even when suspects attempt to hide them in hidden compartments. 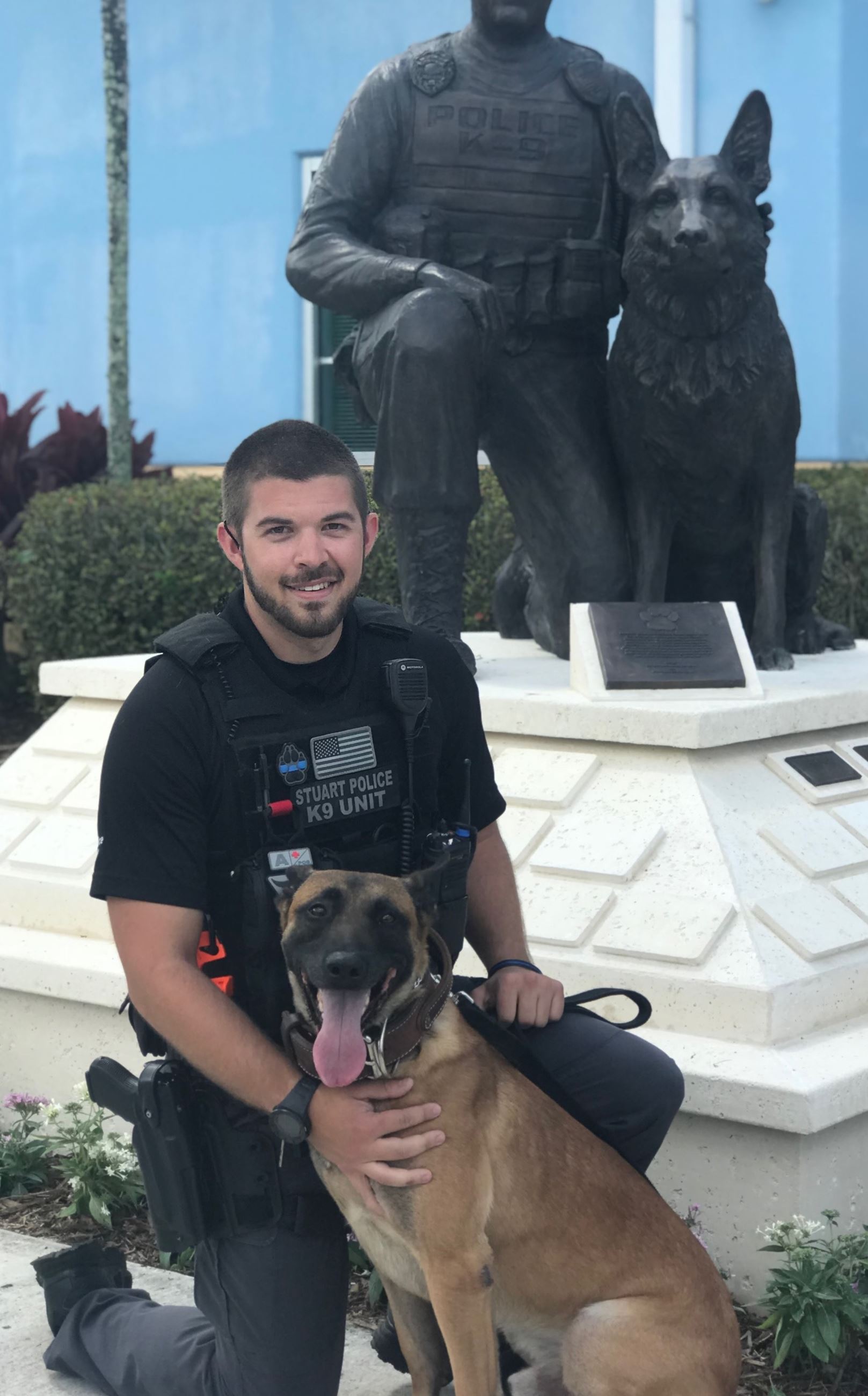 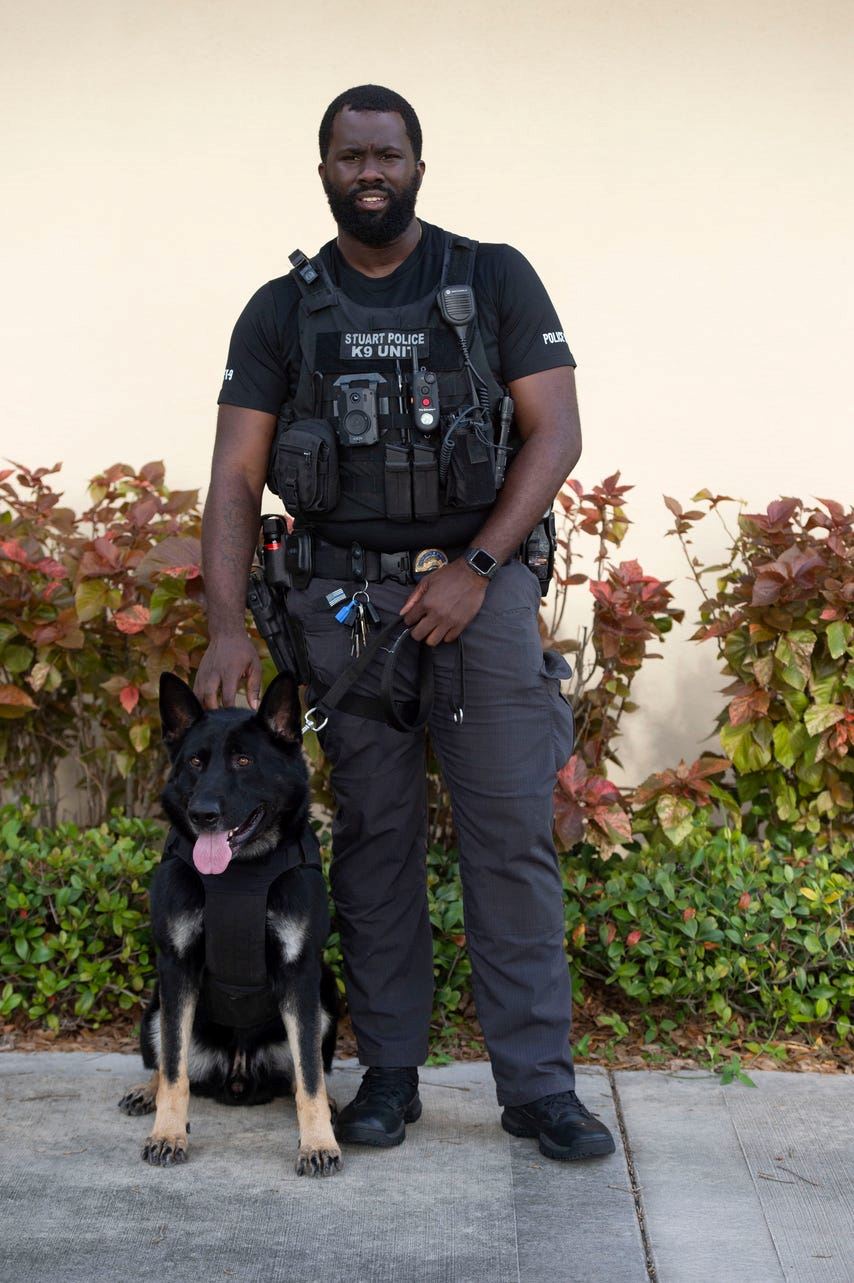