Today, the expanded CRA encompasses approximately 1,168 acres both north and south of the Roosevelt Bridge. The northern part of the CRA is generally bounded by the St. Lucie River on part of its eastern, southern and western edges and contains property fronting on U.S.1 and State Road 707. Much of the Haney Creek conservation area north of the Bridge is included in the CRA, as well as the proposed mixed-use development called Avonlea. The southern part of the CRA generally contains the Historic Downtown, historic neighborhoods such as Frazier Addition and Potsdam, the commercial properties along East Ocean Boulevard, the area between Frazier Creek and U.S1, the properties along Colorado Avenue and the East Stuart area. 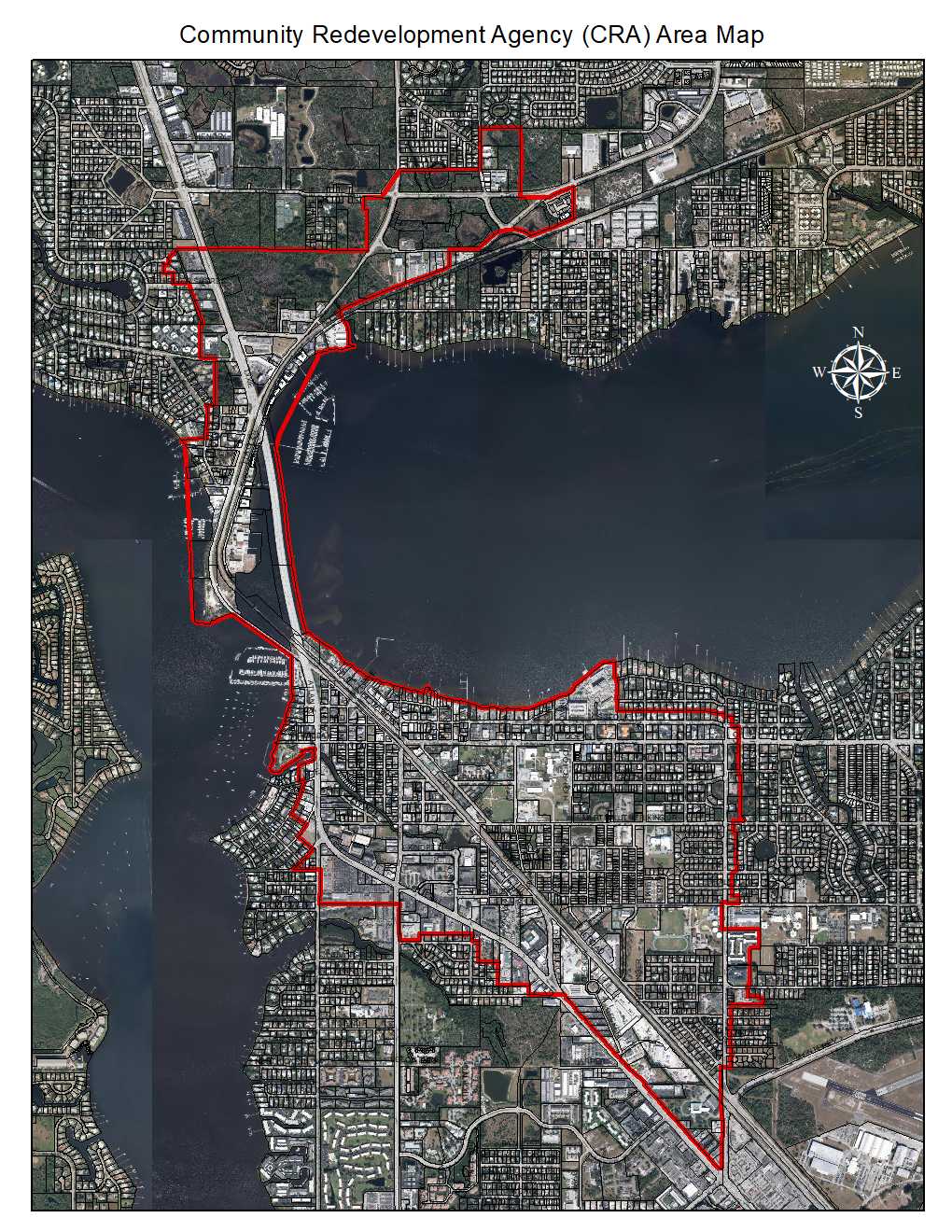 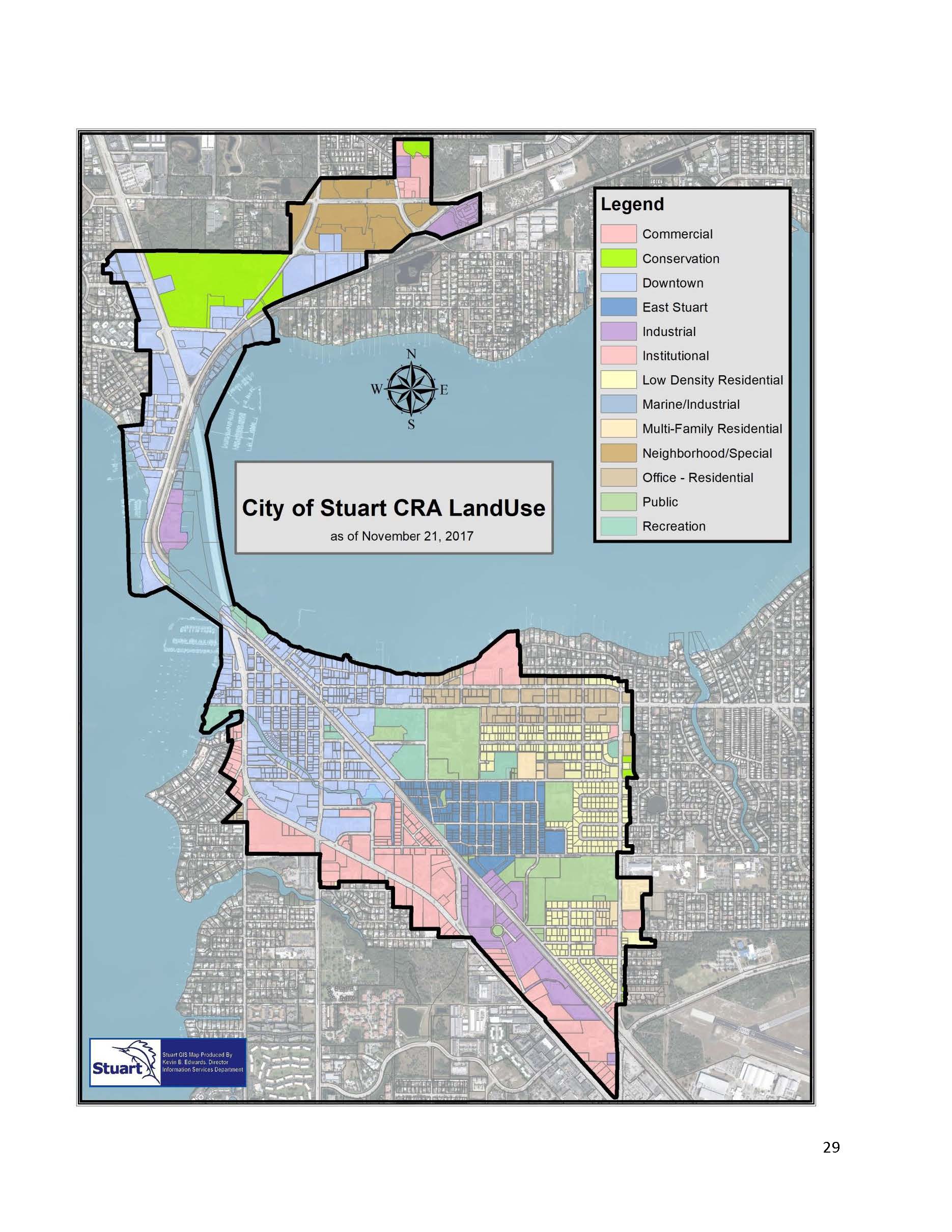 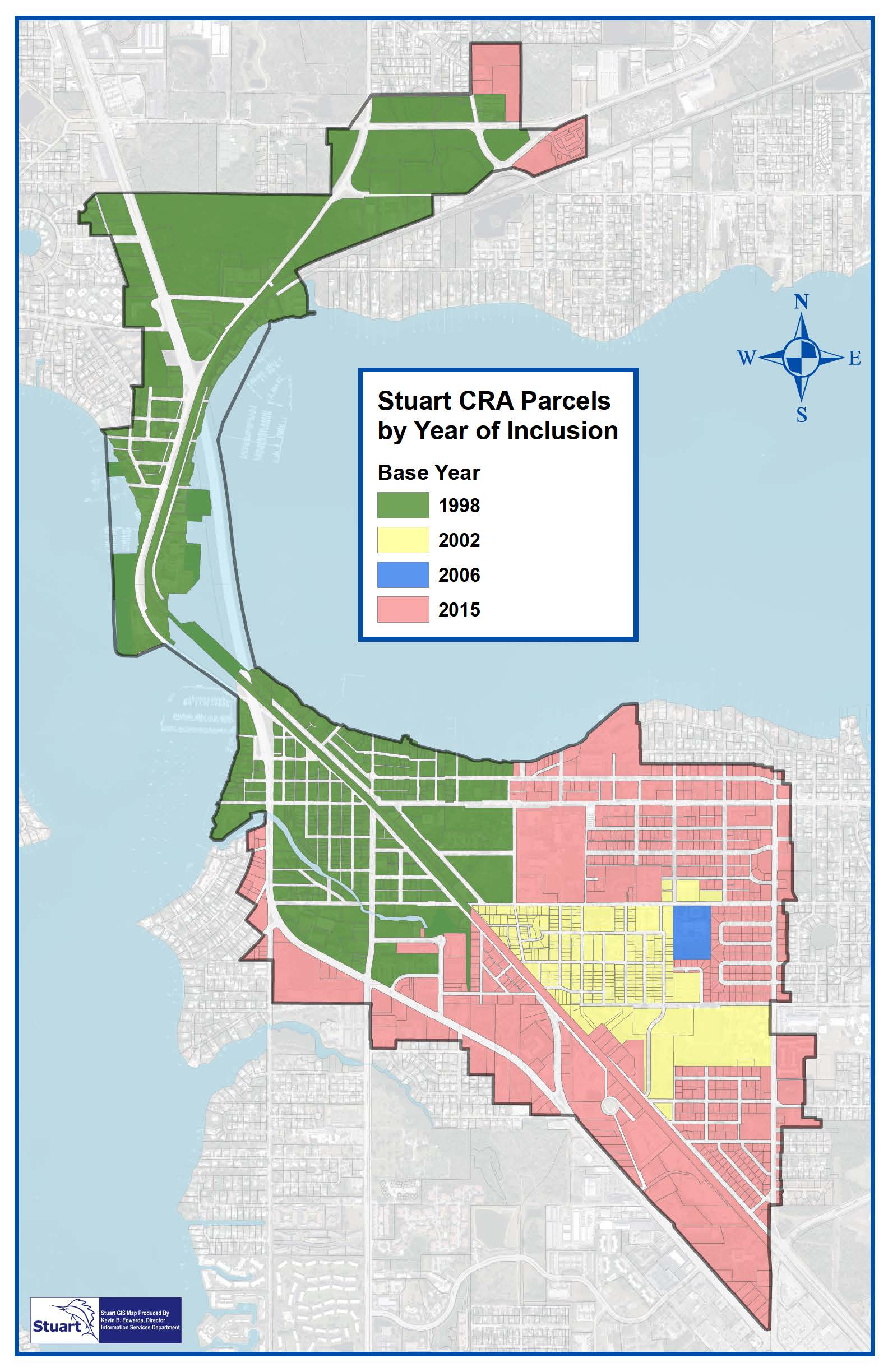